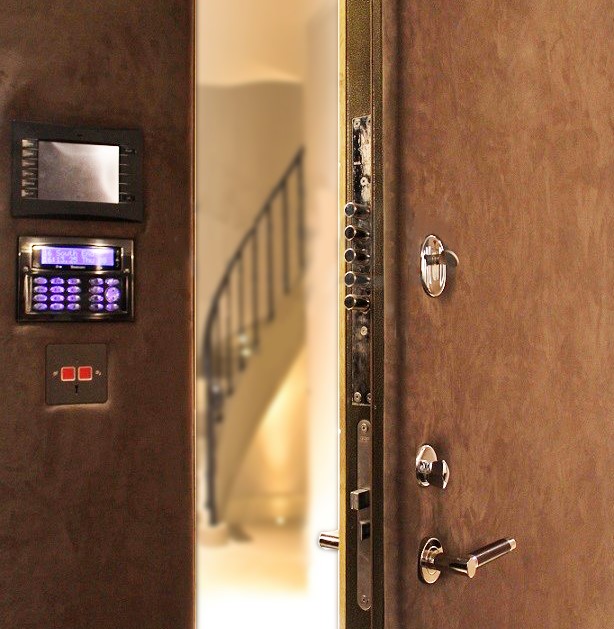 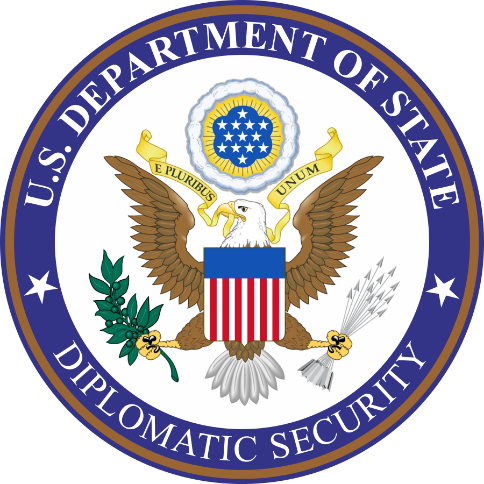 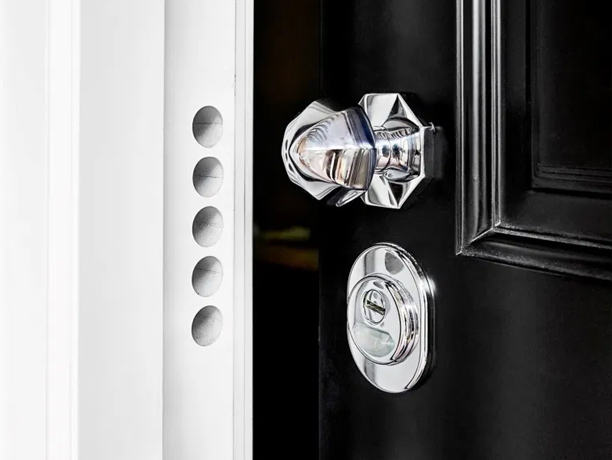 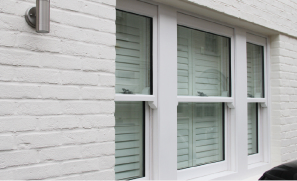 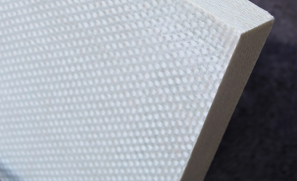 What Is A Panic Room?
A panic room is a secure room inside a home or building designed to provide a safe location for designated people to shelter in during an attack, typically from intruders of some sort.
The terms panic room and safe room are often confused; however, the term “panic room” indicates a room set up to repel intelligent, human attacks, such as from a home invasion or opportunistic burglar.
A safe room is a broader term. It often refers to storm protection, such as from tornadoes or hurricanes. It can also refer to a secure room for storing valuables, though this is better specified with the term “vault room.”
A panic room is commonly located inside a residence for use by the family that lives there. They are also found in many important political and executive offices. Increasingly these armored rooms are found in schools and houses of worship due to the risk of an active shooter crisis.
Panic rooms often provide a significantly more cost-effective solution than reinforcing the entirety of a structure’s exterior.
How Much Does A Panic Room Cost?

How Much Does A Panic Room Cost?

The investment required to build a panic room depends primarily on the following four factors, in descending order of cost impact:

For example, the cost of converting a walk-in closet into a complete panic room would typically range from $15,000 to $40,000.

Where Do Clients Place Their Panic Room?

There are two main factors to consider when determining where to place a panic room in your home:

Quick access may be the difference between the panic room being effective or not during an emergency. The first locations we generally recommend considering are master bedrooms and master closets.

Bedrooms are the room the average individual spends the largest amount of their time. A bedroom panic room even affords complete security while a homeowner is sleeping. Walk-in-closets are often right nearby. Other commonly used rooms include home offices, utility closets, and bathrooms.

However, budget naturally also comes into play. A room that requires less modification will require less investment to build. For example, a closet generally has little wall space to cover. Likewise, a basement room may be able to utilize existing foundational walls for protection.

The most costly elements are security components that require movement – namely, doors and windows. A large room with a single entry door is often less expensive to armor than a small room with multiple windows and doors.

How Popular Are They?

Panic rooms are more prevalent than many people realize.
There’s a few reasons for this. Firstly, a well-designed safe room blends into the rest of the home. Secondly, most clients also don’t typically publicize their home’s security features, especially a panic room.

Panic rooms are increasingly more common in higher-value homes. Secure rooms are also more common for homeowners who feel they may have an elevated risk level than the average.
Example past clients at higher threat levels include executives, politicians, lawyers, judges, witnesses, activists, law enforcement, those in controversial industries (such as Oil & Gas or Pharma), certain minority groups, famous individuals, and those in areas of particular inequality.
Clients have become aware that anonymity is nearly impossible in the modern age. Online communities are increasingly “doxxing” private information of individuals whom the community deems as having misbehaved. This public shaming leads to various well-known cases of vigilante “justice” taken by extremist individuals against the many-times innocent target.

High-security residential features are also increasing in the USA due to numerous national events.
Since just the beginning of the 21st-century, citizens have seen terrorist attacks, widespread market crashes, multiplying active shooter events, and other cultural flashpoints that have brought escalating protests – sometimes turning into riots – directly to residential front doors.
Due to the power of modern communication and other factors, it’s become increasingly clear that groups can mass in such overwhelming numbers that police forces – even federal enforcement agencies – can’t definitively quell attacks promptly and at will.
Must A Panic Room Be Installed During A New Build?

What Services Does Fortified Estate Provide?

We do much more than help you design your panic room. Our team supplies the structural components needed to create your safe room, as well as the expertise to go along with it.

All of our custom high security products are assembled in our factory for optimization and testing prior to shipment.

These items are then delivered to the home. Due to the plan created by Fortified Estate and the pre-built nature of the solutions (e.g. doors and windows) a local contractor or home builder can generally handle the final installation with our guidance.